Votes for Women! (Well, the woman who runs PhotoFairytales...) 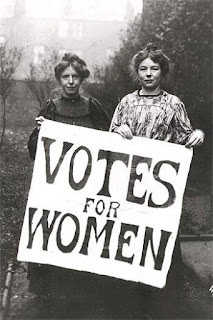 Next time you're sat at your computer or laptop, it would be great if you could spare 2 minutes for me. Oh, look at that: you're online right now what a coincidence!
I'm going to tell you how to lose weight instantly, make your hair so shiny you'll blind everyone, win the lottery this weekend, and make everyone think you're 10 years younger than you actually are. Honest!
Here's how:
I've applied for business funding with Enterprise Nation and I need 350 votes to secure the funding. So this is where you, lovely reader, come in: could you please vote for me at http://www.enterprisenation.com/funding-applications/photofairytales/
If you're not a member of Enterprise Nation you will be asked to register with the site, but it will only take a moment (and if you want to de-register afterwards that's easy enough to do). Every vote counts, so I will be sooooooooo grateful if you can help.
And once you've voted all those things I mentioned will come true!
Sarah x
PS: there may be some slight exaggerations (fibs) in this post, but I'm not going to tell you where... ;)
Posted by Sarah @ PhotoFairytales at 11:20 1 comment:

Me & My Dad: The Penny Pinchers! 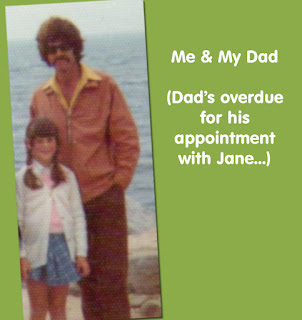 When I was growing up, one of the phrases I remember quite clearly was: “hmmm, petrol situation’s getting a bit dodgy…”, always said by my Dad, usually on a long journey, and often said whilst travelling down a motorway. On the upside, it at least gave the journey a bit of thrill factor - let’s spurn those overpriced motorway service stations, let’s see if we can squeeze out a few more drops and make it to a nice, off the beaten track (AKA “cheaper”) petrol station. More entertaining than playing I Spy, real edge-of-the-seat stuff!

You see, my Dad is ‘careful’ with money and I think - no, I know - it’s a trait I’ve picked up and run with the older I get. When I was still living at home, I would sometimes request that the heating be turned up a bit - “it’s up at 64 degrees already!”, my Dad would exclaim. “If it was a summer’s day and 64 degrees outside, you’d be walking around in a t-shirt!”. It’s a bit tricky to argue your way out of that one - especially when you’re 9.

I remember when, as a family, we would go to get our collective hair cut (by a nice lady called Jane who ‘did you’ in her kitchen - much cheaper than going to the hairdressers, plus if we all went together it saved on the aforementioned petrol). Whilst Jane was sorting out my Dad’s mop of hair he asked her to clear up an argument that he and my Mum had recently had: namely, is washing up liquid basically the same as shampoo? I think you see where this was going… (Just for the record, Jane confirmed that it wouldn’t do his hair any harm if he wanted to wash it in the cheapest brand of bright green washing up liquid available. Apparently, it’s the conditioner that counts…)

Our house was regularly “lit up like bloody Blackpool”, and paying for a car park space was something only idiots did. Even if it did mean a bit of a walk… Creosote for your fence was a waste of money when you had a bucket of old engine oil to hand (result: lovely smart black fence, but no naked flames to be used within a 500 yard radius please). Dad’s taste in wine is legendary in our family - his philosophy is if he can get it for under £2.50 and it doesn’t make him sick, it’s a winner. When we moved house once he had the phone installed in the kitchen, on the wall - to prevent people from getting too comfortable and thereby talking longer. Phone calls, of course, must always be made after 6pm. Oh, and a sachet of any kind (sugar, ketchup, vinegar, salad cream) made available for customers in that coffee shop? Well, that was just begging to be snaffled...

Of course, these days it’s easy to wrap up all this scrimping as being “eco friendly”. Don’t use the tumble drier, turn the heating down (or preferably off all together), reduce, re-use, recycle, etc. My Mum had the lid of a Nescafe coffee jar as the handle for her oven for quite some time - see, maybe my Dad was actually just ahead of his time!

The thing is though, I appear to be exactly the same. Let’s not put the heating on, let’s just buy a hot water bottle instead. (Preferably in Poundland). See a penny, pick it up, and all day long - you’ll be a penny richer than you were yesterday, result! And if you’re ever out and about, and find yourself in need of a sachet of pepper or a nice lemony-fresh wipe (from KFC, c1998, probably a bit dried out now), then just let me know. I’ve got a handbag full of them.

Posted by Sarah @ PhotoFairytales at 11:58 3 comments:

What should you do to make your business successful for you - and a great experience for your customers?

I’ve been thinking about the way that I run PhotoFairytales recently, analysing what I do and why, and what things I need to look at changing. I know why I started the business originally (wanting to get back into work after having a baby, the need to do something creative - oh, and the need for an income of course!) - but what was keeping me going? I love what I do - I think about it every day and I’m always planning new designs, new products, new ideas. So here’s what I think helps to make my business right for me, and my customers (who seem to like what I do!):

I’m sure you’ve got some ideas and thoughts of your own too, so do feel free to leave a comment as I’d love to hear from you. So, now all I need to do is make sure I listen to my own advice! 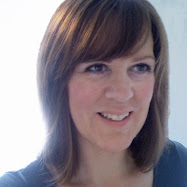 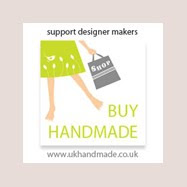 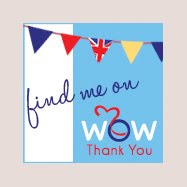 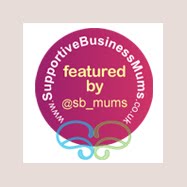 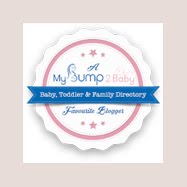